Hot Card of the Day (Five Months Until Christmas Edition) 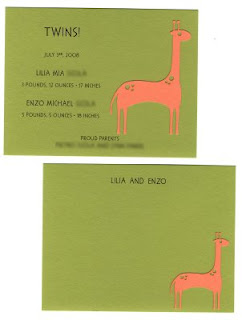 Posted by Luscious Verde at 11:12 AM No comments:

Now More Than Ever

What with the election season heating up, one question we’ve of course been constantly asked is, “Who is Luscious Verde going to endorse this year?” In past years, such endorsements have led to literally an extra 10 or 15 votes for our candidate – and that’s no spare change! It’s been a pretty hard choice this year, what with the dramatic contrasts between That One Guy and The Other Guy. We needed to find a candidate that represented who we are, what we believe, and, most importantly, our love for the spontaneous dance-off.

So it is with great joy that we endorse, for President of the United States, Christopher Walken. Some other visionary people have set up a Web site for his candidacy, and to them we say: Godspeed!

Posted by Luscious Verde at 8:56 AM 2 comments: 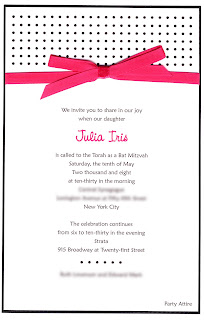 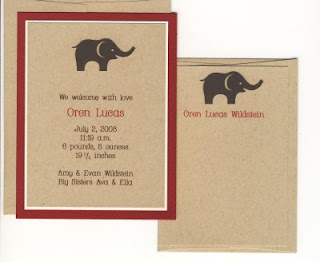 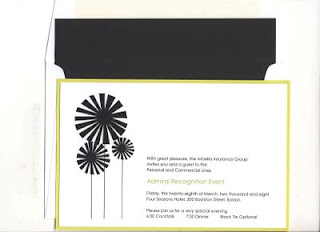 Whoa, it's been a while since our hot card. I guess we've been taking too many siestas during this summer season. Enjoy, and don't drink too many mojitos.
Posted by Luscious Verde at 9:41 AM No comments: 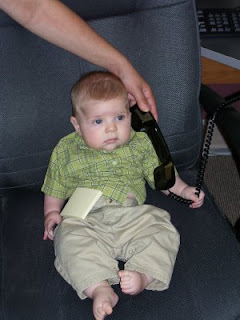 Rob's out sick today, so we decided to call in a temp. He seems a lot younger than our usual temps, but he oddly knows more about computers (and the current hip-hop scene) than most of us. Go figure.
Posted by Luscious Verde at 11:55 AM 2 comments: